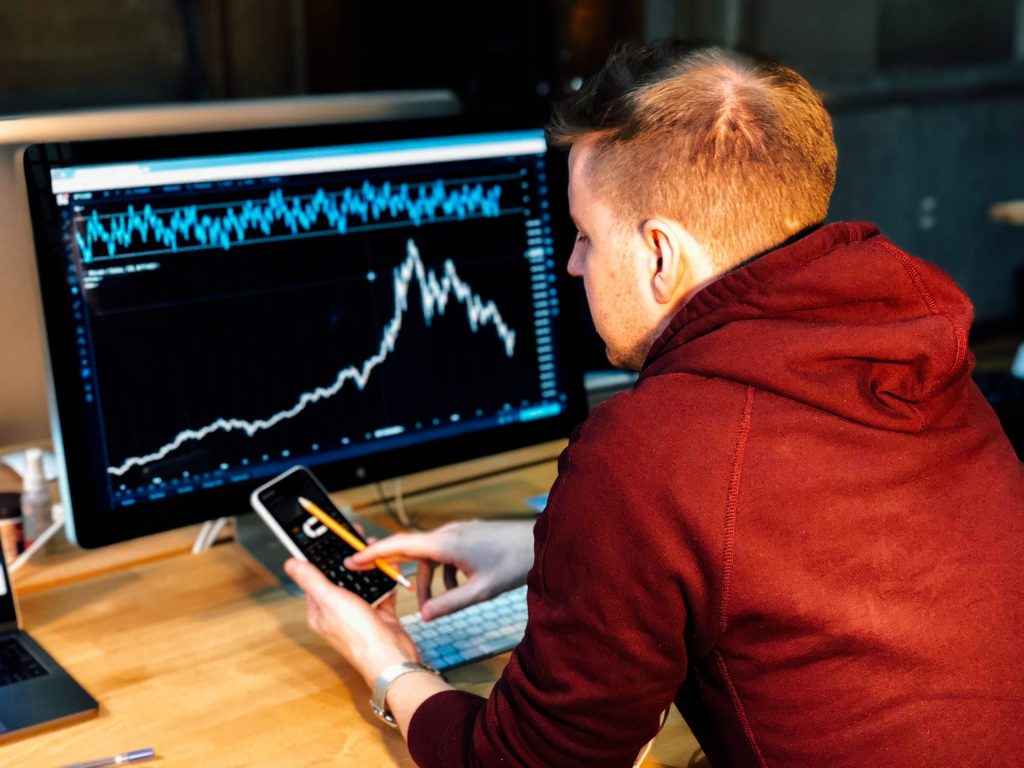 How to Monitor Trends with Bollinger Bands

If you are a forex trader, you have probably used Bollinger bands to monitor for breakouts and follow trends. Bollinger bands give unique insights into the price, oversold and overbought levels, volatility in the forex and futures, and stock markets.

To calculate the upper band, take the middle band and add the daily standard deviation twice. The simple moving average is calculated by adding the closing prices of an asset for the selected trading period and dividing the results by the number of trading days. The lower band is calculated by getting the value of the moving average of the close and deducting the standard deviation from it.

Use the Overbought and Oversold Strategy

One of the most common strategies of using Bollinger bands to gauge trends is overbought and oversold market conditions. When the price of an asset falls below the lower band, then the asset’s cost is perhaps too low and is soon bound to bounce. Similarly, when the asset price rises above the upper band, the asset is probably overbought and could quickly experience a pullback.

Bollinger band’s ability to indicate overbought and oversold levels is anchored on the concept of asset price mean reversion. Mean reversion is based on the assumption that the price of an asset that significantly deviation from the mean will fall back to the mean price of the asset.

Mean reversion strategies work well in range-bound markets because the prices travel between the lower and upper bands. However, the Bollinger bands don’t always make accurate signals for buying and selling. For instance, when the market is volatile, a trader could place trades on the wrong side of the move because the oversold or overbought signals flash too quickly.

To make accurate trade positions when the market is volatile, a trader could note the overall direction of the asset price and then take signals that align with the trend. For instance, you could take short positions when the upper band is tagged when the trend is down. You could also use the lower band to exit the market; however, it would be hard to take a new long position because it would mean going against the trend.

However, prices often walk the band. Selling at the top and buying at the bottom makes traders experience a series of stop-outs and mounting losses, especially when the prices move further away from the original entry price. You can also gauge trends with Bollinger bands by measuring the deviation of asset prices from the simple moving average.

Use the Bollinger Band Bands

A trader can avoid being stopped out by measuring the width of the distance between +1 and -1 standard deviation and adding it to the upper band. Doing this helps the trader make a more accurate stop level that allows them to remain in the trade when the asset price declines.

Bollinger bands provide traders with several ways of gauging trends. Traders can use the oversold and overbought signals, measuring the distance of the bands from the standard deviation and create multiple bands to highlight the strength of price moves. The type of strategy to use depends on the kind of trade you are engaged in. By understanding how each technique works, a trader is more likely to make profits and remain in the trade.