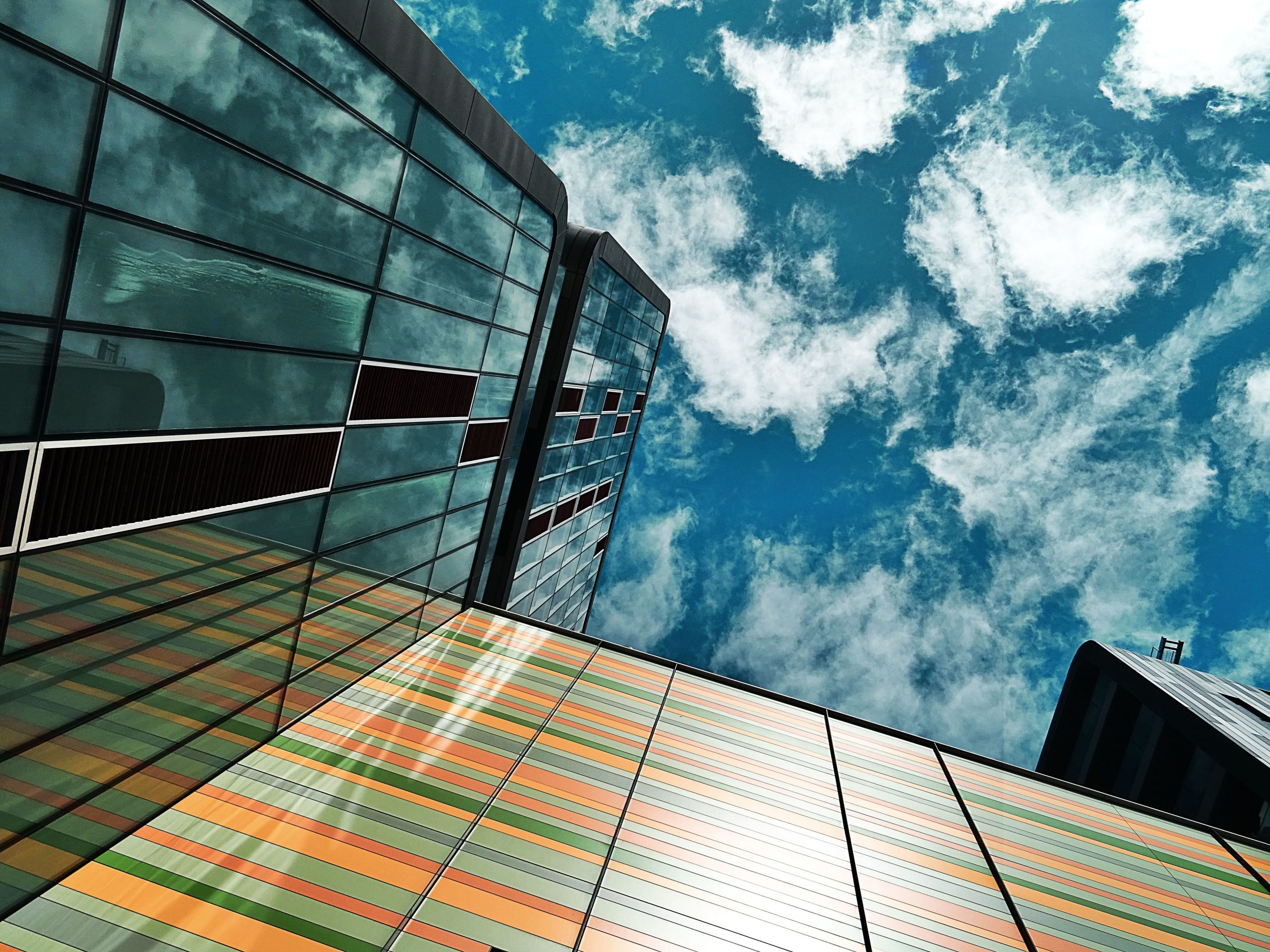 A currency loses value because of various factors or happenings in the background. A currency crisis is never an isolated case, but instead, it often accompanies either financial or political crises in a state.

A currency crisis can be very significant as it can affect all spheres of a country’s economy. That means everyone in the economy can feel the impact of a currency crisis if it occurs. There are numerous causes and effects of currency crises, which are explained below.

There are multiple factors that can cause a country’s currency to take a nosedive. Some of them include inflation, debt, political stability, plus economic elements. This list is not exhaustive as there are other contributing factors to a currency crisis.

Inflation can be categorized as the leading cause of a currency crisis in most states. Inflation occurs when commodity prices are constantly rising and at a faster rate. Inflation basically means that people require so much money to purchase an item that cost less previously.

Also, the individuals dealing in the importation of products or inputs from abroad for industrial purposes are affected by the currency crisis so much. During a currency crisis, imports tend to become very costly. That is because the home currency has lost value and will require more of it to purchase the foreign currencies, which are required to pay for the imports.

Therefore, prices for commodities, and at this point, governments can do so little to regulate it. The regulation of inflation in a country is often the responsibility of the central bank of individual countries. However, depending on the circumstances on the ground, it may become difficult for the central banks to deliver this role, which may result in a currency crisis.

Most countries view debt as an accelerator towards economic growth. Governments have the responsibility of overseeing the borrowings in the country so that they do not surpass a given threshold. At the same time, the lenders are watchful of any elements that may contribute towards the diminishing of the credit ratings, and take action by increasing the borrowing costs.

The high-interest rates could force governments to put a stop to their borrowings. As a result, if the government is not able to borrow, it means there will be lots of money in circulation in the economy. As a result, the country’s currency will begin to depreciate. This leads to a currency crisis in the country.

Political stability is necessary for the economic growth of a country. Peace within a country facilitates businesses to thrive, and as a result investors are happy. Stability within a country implies that the people or citizens of the country are happy with its government.

High demand for home currency by external investors tends to raise the value of the currency. However, if the demand is low to zero, with a great supply of the home currency, the local currency drops in value. Also, political instability is bad news that negatively impacts the country’s exchange rate in the foreign exchange market. All these are characteristics of a currency crisis.

Global economies do contribute towards currency crises. In the event of a weak economy, countries’ central banks attempt to mitigate the impacts of faltering economies by reducing interest rates.

Examples of Currency Crises witnessed across the world

Currency crises can be difficult but are possible to combat. Governments should work together with the central banks to ensure that inflation, debt levels, and political instability are kept in check. 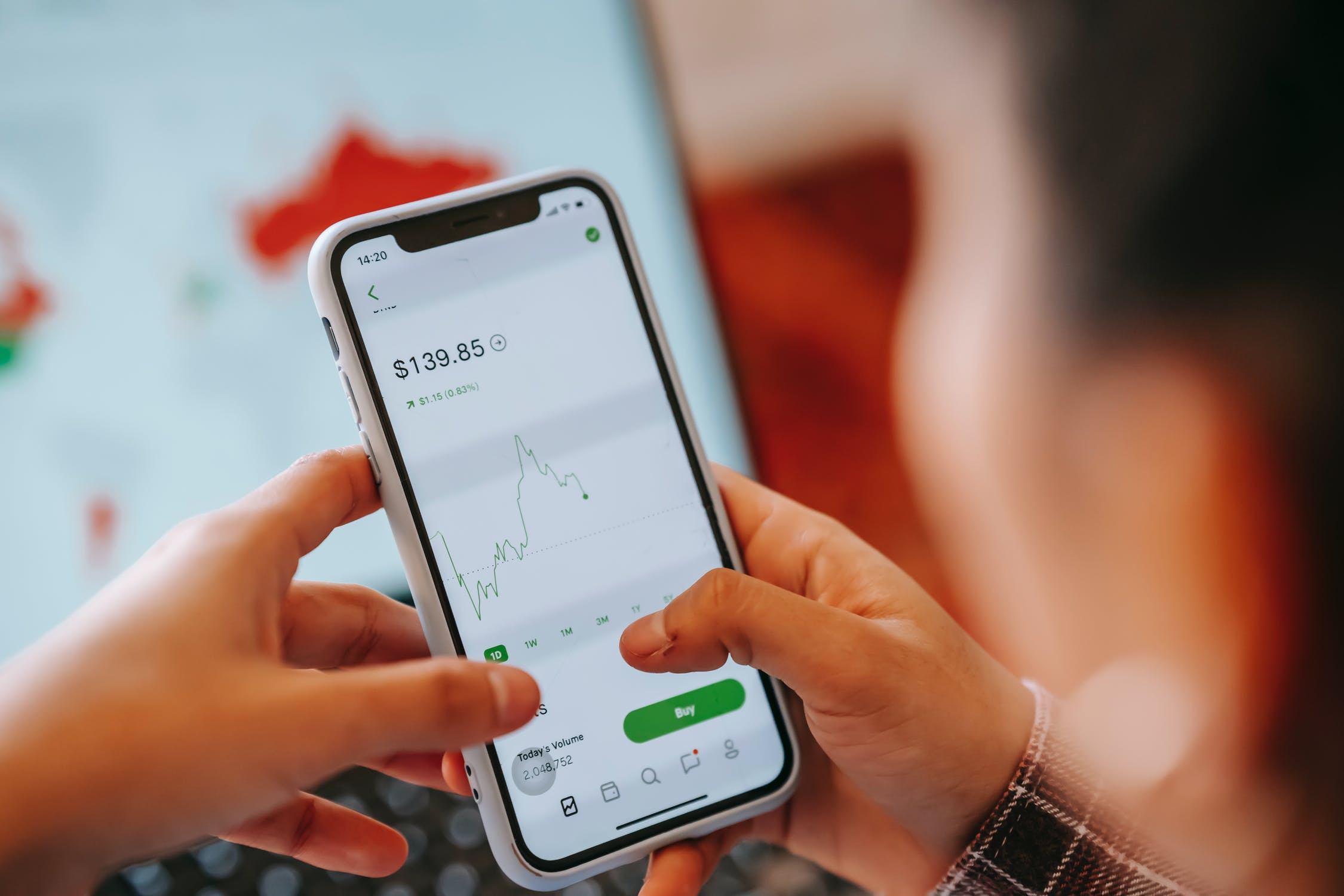 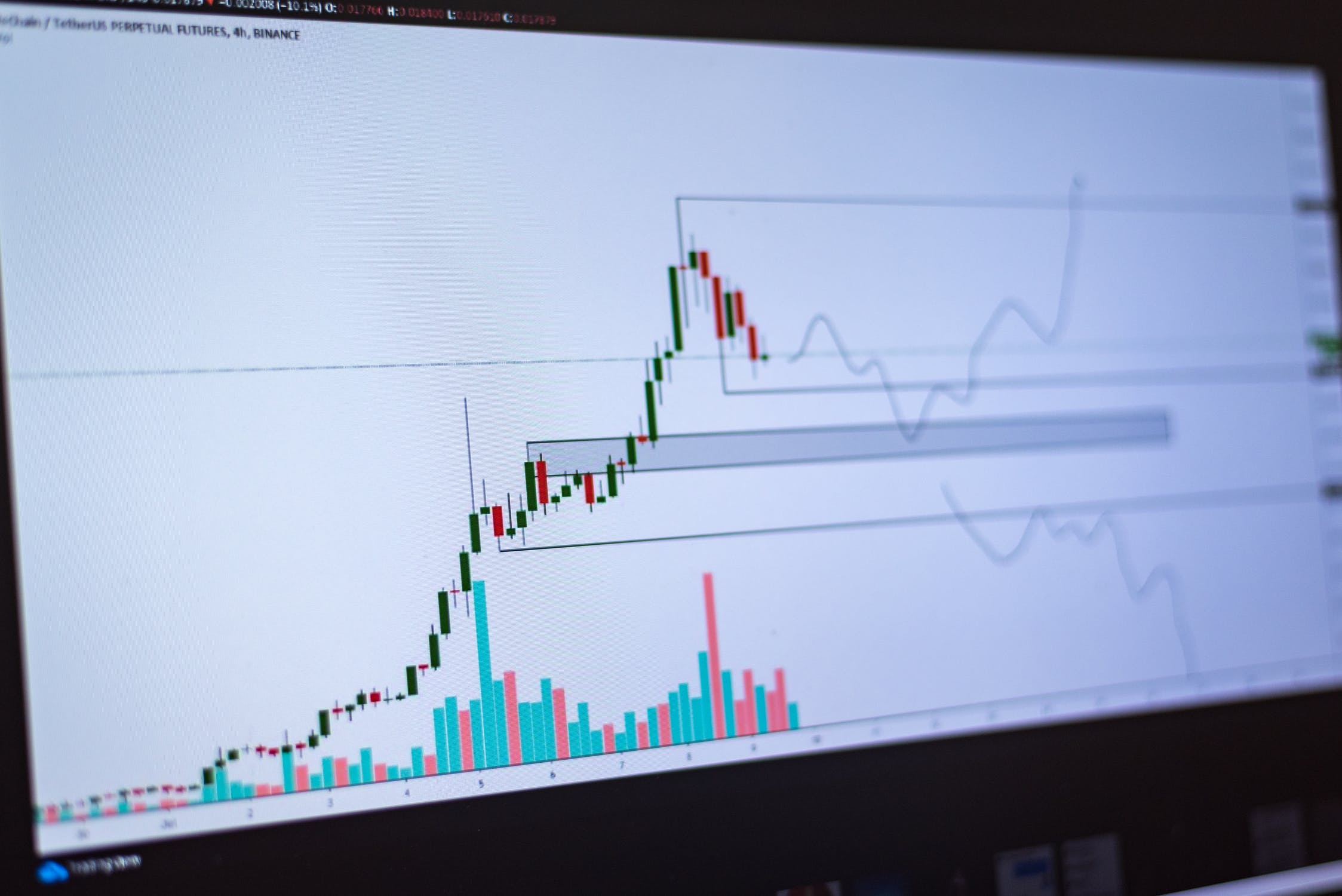 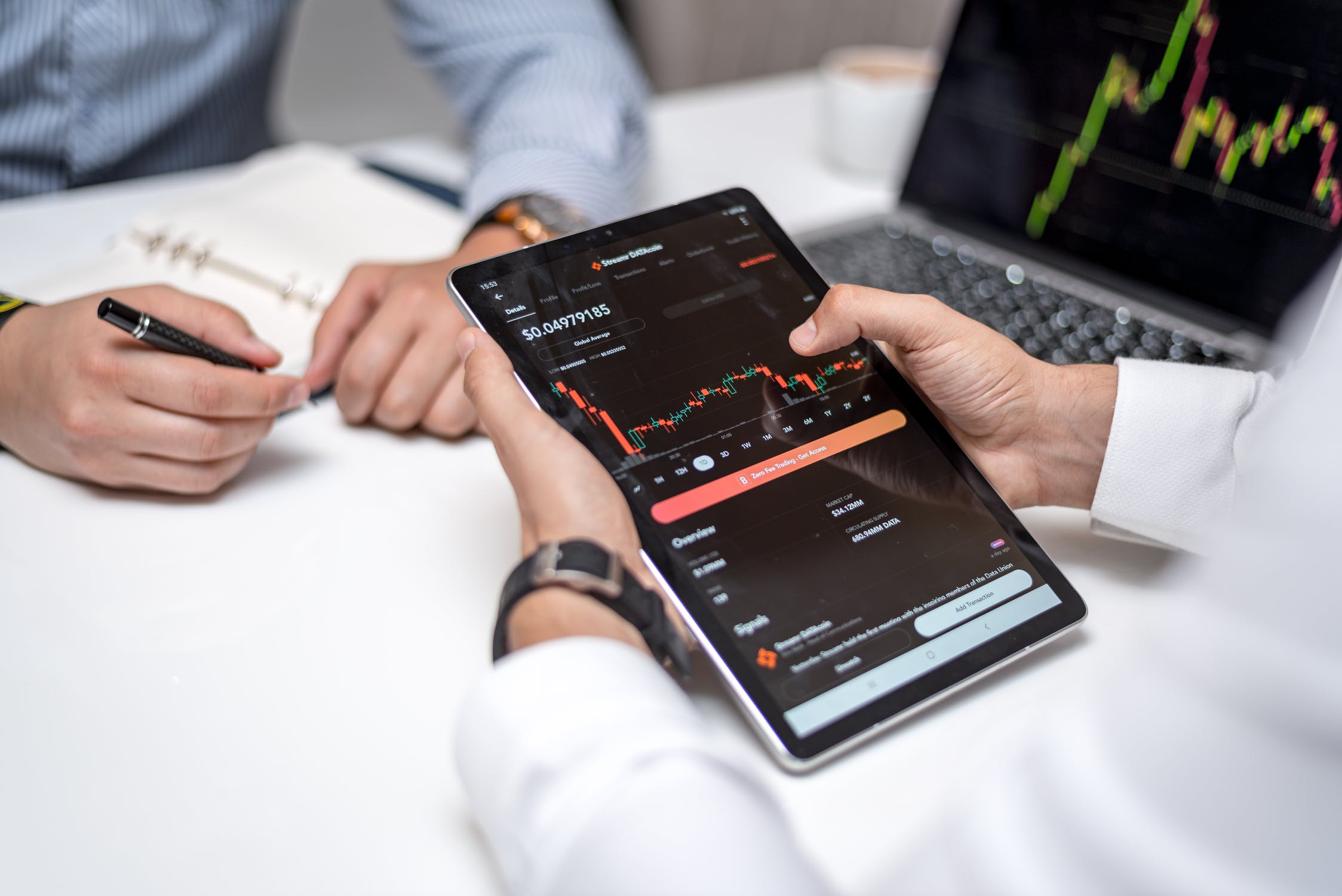 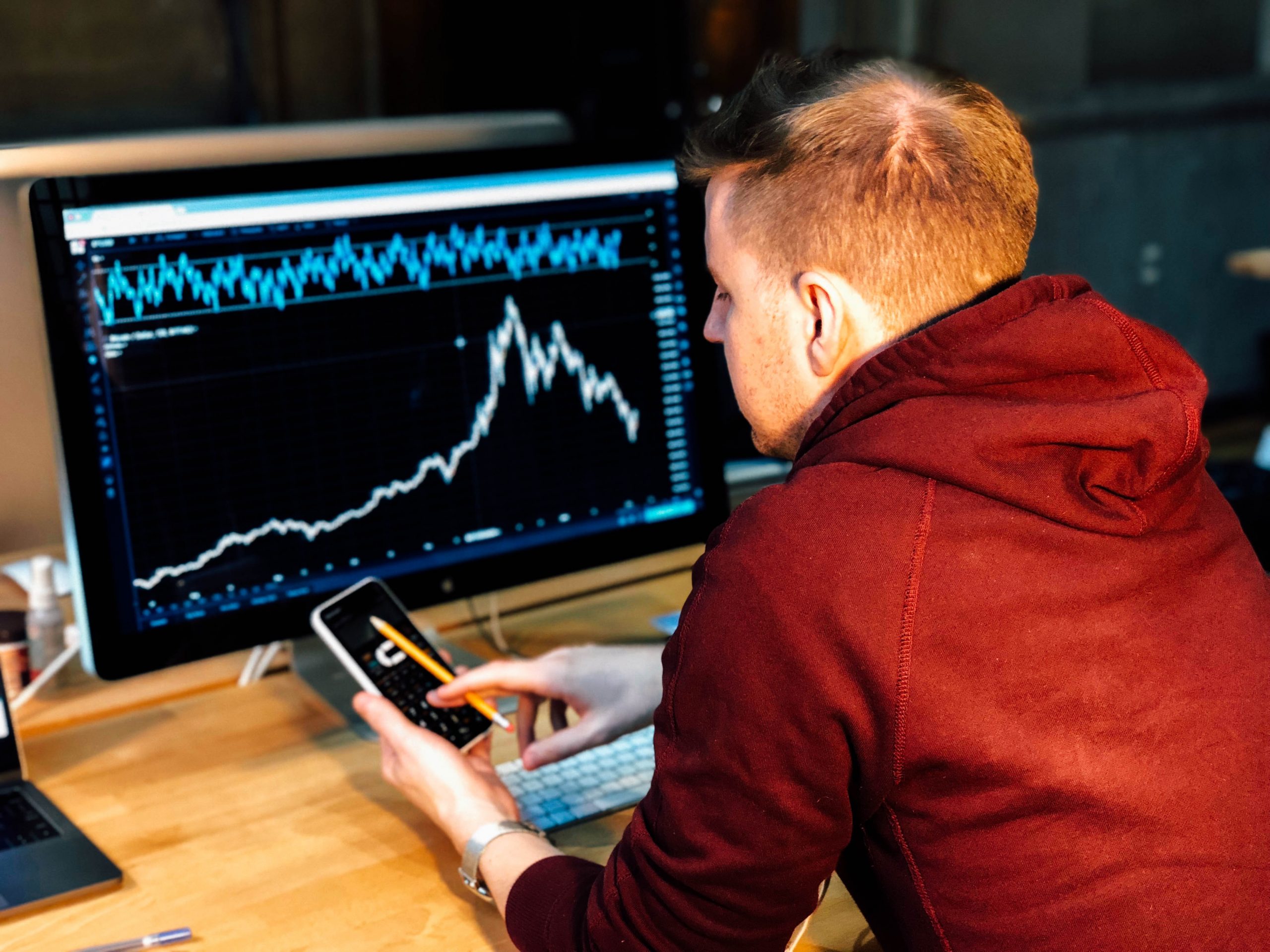 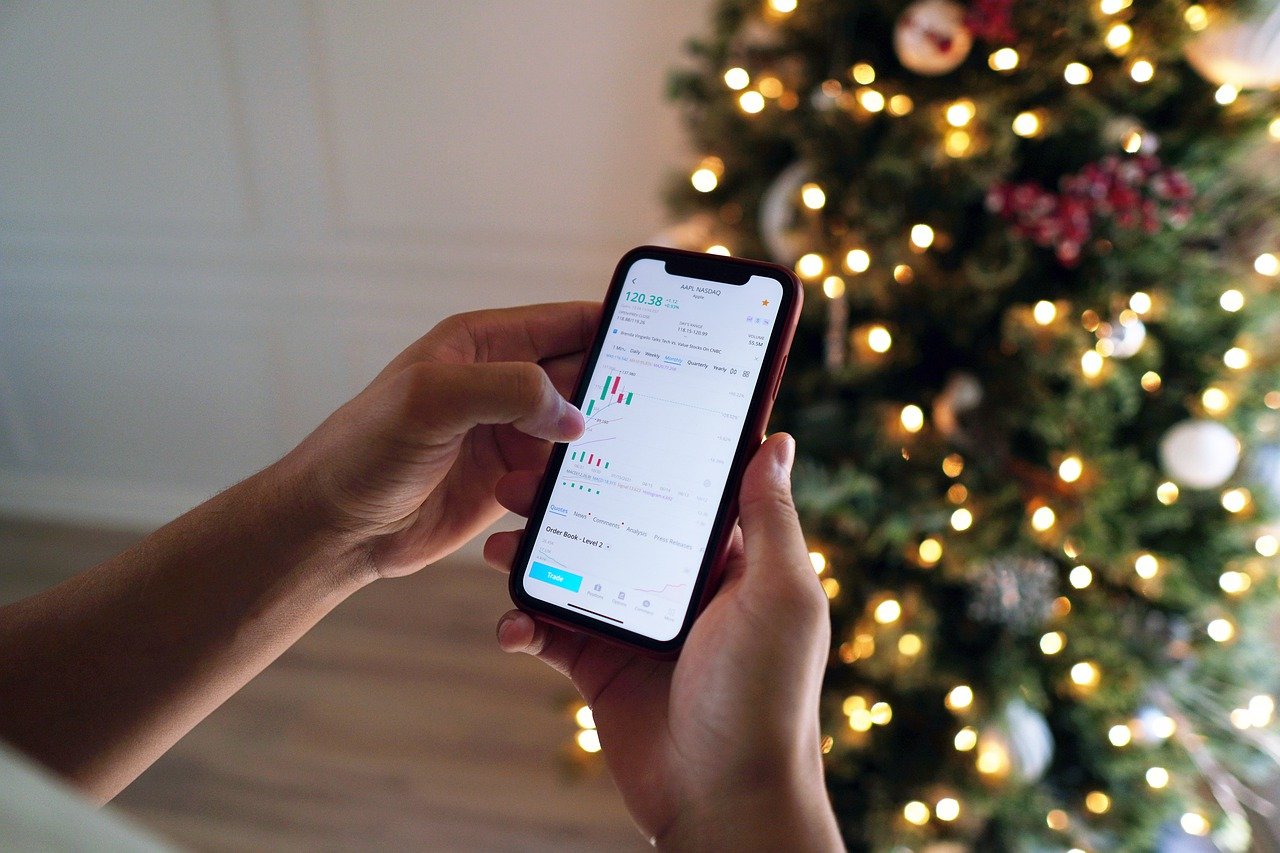 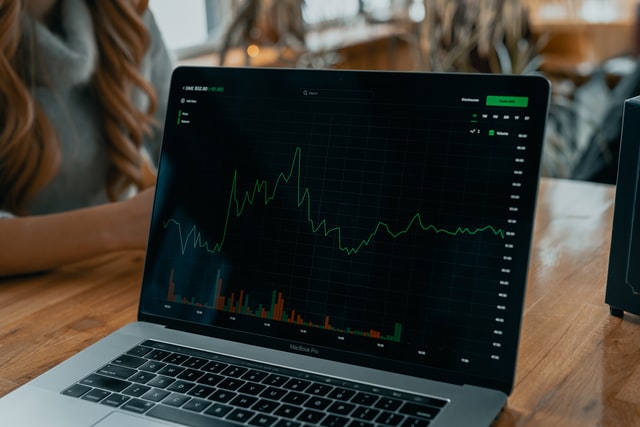